So these updates are starting to become merely seasonal. Oh well, that just means more to talk about in each update. Since I last posted here, we released the Younger Siblings/ Nightmare Boyzzz cassette split. If I may, it sounds fantastic. You can pick one up here.

We have several more tapes on the horizon. We should have a cassette from the Black Hole Kids out in the coming weeks. Around the same time, we will have a cassette from Deism, the new heavy band from members of Fewer Moving Parts, The Fourth Estate, and others. We also have a pair of cassette splits planned for Holiness Church of the Valley, one with Birmingham’s Slave and another with Nashville’s Pornography. Those will be a bit further down the road. Also, I am pleased to announce that we will be releasing a live recording of Olympia, Washington’s Generifus performing at a house show in Birmingham.  The release will be on cassette of course, and you can look for that in the next month.

We still have some loose ends to tie up from old promised releases. The hold up on the End of a Year/Salt Mine 7 inch seems to be the mixing on the End of a Year tracks, as I understand it. Once I get the tracks, it will take a few months to get it pressed. At this point, we are talking at least late summer before that will be released. The hold up on the Wildcat Revival/Exposures 7 inch is me. It is pressed. I have artwork. I just have to put together the packaging, which I probably wont get around to until May. Then there is the Nebulous EP on cd. I have not yet seen the art layout for that. As soon as I do, that will be sent off for pressing. The turn around on that will be short.

That about wraps everything up for now. We are moving out of Firehouse and off ‘Spring Street’ at the end of April. We are keeping the name, but a new location is yet to be determined.

Posted: January 7, 2012 | Author: springstreetfirehouse | Filed under: Uncategorized | Comments Off on SSR in 2012

We have all kinds of exciting things planned for 2012. Hopefully we will have money for all of it. On Sunday, February 5th, the Spring Street Records Showcase will take place at The Bottletree featuring Younger Siblings, The Fourth Estate, and The Urns. The show starts at 9pm and will be $7. At the show, we will be releasing the Younger Siblings/Nightmare Boyzzz split cassette.

We are planning several new releases coming up including Spring Street debuts from Black Hole Kids and Nebulous and a new release from Fewer Moving Parts. We are hoping that the Wildcat Revival/Exposures and the End of a Year/Salt Mine split 7 inches will both finally see the light of day this spring. They were both two of our first attempted projects, and the fact that they have yet to come out says a lot about how much is involved in putting out vinyl.

The Fourth Estate EP came out in December and has sold quickly. We only have a few copies left. The EP is going to be released on vinyl on Fat Sandwich Records in the next month. They are taking pre-orders here.

The Firehouse‘s 2nd birthday show is this weekend. Six of our favorite local bands will be playing for just $2. Spring Street Records will be there with all of our current releases including for the first time the new Salt Mine cassette. We will be selling all four of our currently available releases as a package deal for $12. That includes the Younger Siblings 7 inch and the Salt Mine, Fewer Moving Parts, and The Urns cassettes. The show is Saturday at 6pm. There will be a potluck dinner at 5pm.

Of course, we are really excited for the release of the Salt Mine cassette “Small Fires” this weekend. Get a preview here. We are also pleased to announce The Fourth Estate EP release show will be Sunday, December 18th at the Firehouse. We are certainly excited to be a part of that project.

The Younger Siblings 7 inch “Bald Eagles Aren’t Really Bald” is now available at Renaissance Records in Five Points South in Birmingham. Be sure to stop in, say hello to Ramy, and pick up a copy. 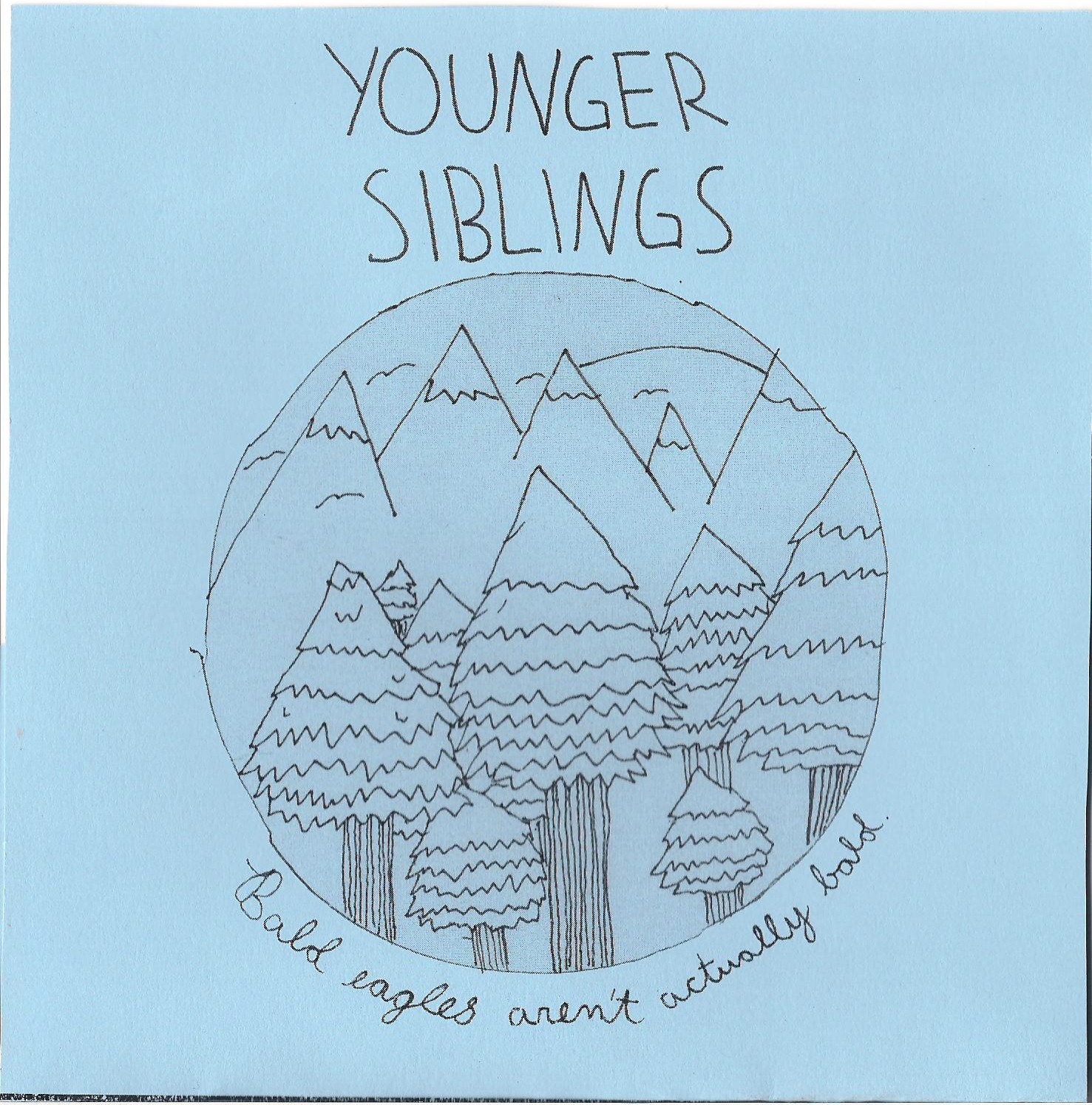 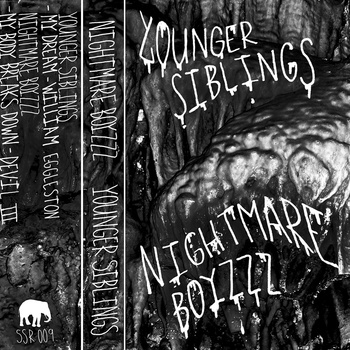 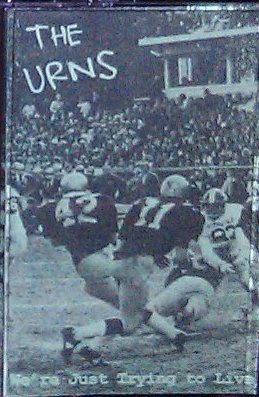